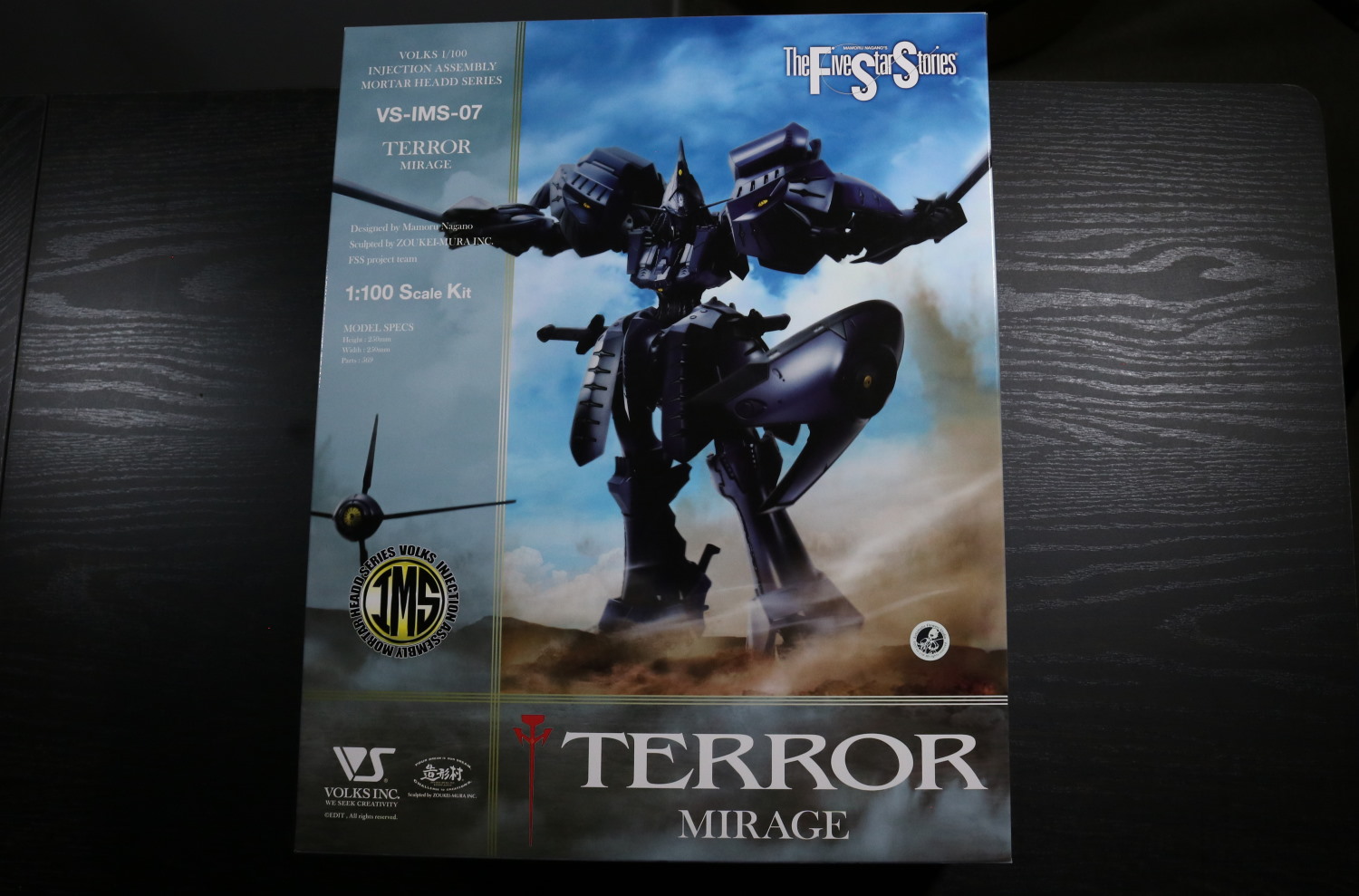 This is a model kit of a mortar headd (Gothicmaiden) of the terror mirage.

About the Terror mirage itself

This is an Amaterasu GTM, not AKD. This rather small detail is actually important. AKD is a nation. Amaterasu is a family. AKD cannot command this GTM. Only Amaterasu (AKA Sopp) or his close allies can.

Now, this specific GTM has actually winked at Braford. This makes one of very few cases found within F.S.S. where a GTM has actually chosen its master. The only other case I can think of off top of my head is a Siren GTM choosing Christine V as its master.

GTMs made by Sopp tend to have rather strong wills. I suppose this is one of the cases. Also, put yourself in Braford’s shoes. The guy’s poor AF and couldn’t get into any decent GTM. Looking at a high-end specialized GTM would have made him drool. In short, I can’t blame him for making that statement.

Its abilities are not described as legendary. However, this is more of a custom GTM where its strength lies in reconnaissance. It can hide from radars. It can deploy drones to survey a very large area.

Coincidence or not, this style actually fits Allen Braford who likes to use every trick possible.

This is my very first mecha kit. I am not a big fan of mecha but I had to get this kit since I have Allen and Kyo. This completes the Braford family.

The box is huge. It is a lot bigger than I expected.

On the Volks website, it is stated that a F.S.S. GTM kit can be shipped only individually. There is no combine shipping option for these. I now can see why. The box is as big as a 1/16 scale tank kit.

I now also see why I was recommended against a resin kit. These parts… So many parts…, yeah, a resin kit will be a real nightmare. A pre-made model makes some sense now, but there is no pre-made Terror mirage. So, that’s that. Additionally, pre-made ones are mostly 1/144 scale which is quite small.

This also brings up an important question ahead. How am I going to paint this? On the Volks website, I’ve read a blog entry where the K.O.G. GTM was being worked on. He was spray-painting each part individually which would be very expensive as well as time consuming to pull off. At the same time, the K.O.G. (Knight Of Gold) is, well, golden. So, I can see why parts are painted individually before being assembled.

I’ve thought another way. More on that much later.

On the first few pages of the instruction manual, you are presented with nice pictures of the Terror mirage along with its full spec as well as its history.

Above is the head. Parts aren’t that small but it’s fragile. I feel like this is a precision kit. Every piece has to fit exactly. Any even slight misalignment is going to cause issues.

Give it about 3 more hours, here we are. The head and chest. You may also see that I messed up a bit on the head. A bit of too much glue that spread to my finger caused the plastic surface to melt a bit.

This isn’t a huge problem once painted because it will be concealed. However…, I have some doubts about painting this. That is because this is turning out a lot smaller than I initially expected. If a 1/100 scale kit is this small, a 1/144 kit would be way too small.

Another way to paint would be partial painting + varnishing. But that works only if I have a paint of the exact same color as the original plastic color.

Above was what I had at a total of 6 hours into this kit. Do note that the head, the chest, and the torso can detach. This will make it easier to paint later.

At this point, I have to mention that the labeling of this kit is atrocious. In my book, a good labeling is that, when you build a part, it comes from as few labels as possible.
In this case, however, a single part frequently required me to patch 3 different labels. Such labeling does slow down a build by a fair bit.

Above is just an example of that. The foot is requiring parts from E, P, R, and O labels. The whole assembly is a disorganized mess. I’ve never seen anything like this actually. This is, in my experience, the worst part arrangement.

This is a minor complaint however because, no matter how bad part arrangement is, the end result will be the same.

I am not a huge fan of mecha, but I have to say that it does look pretty awesome right there. The kit gives several options on how you are going to pose the unit. I’ve chosen this pose. The joints are designed to articulate, so you can pose it any way you like although it’s probably not a good idea to play with it.

There are several ways to paint. The most ideal way would have been that I painted parts as I assembled. That is apparently what Volks blog entry showed. Alas, I passed on that method because it’d take a ridiculous amount of work, not to mention time.

I don’t consider myself a lazy person but I am not a perfectionist, either. The Volks method is the perfectionist way.

I am going to spray the entire thing in Tamiya dark blue. A spray paint is far more durable than any acrylic paint via airbrush. There is an option of using lacquer paints to achieve similar durability, but I don’t deal with lacquer. Too many headaches to take care of. Basically, lacquer is too toxic.

Hmm…, it’s a bit too dark. I feel like it looks worse now. But then it is supposed to be near black. Still, I have mixed feelings.

Looking at the reference image above, yes, it is close to how it should be colored. Could have been a bit lighter, but Tamiya TS-55 dark blue was the only one I could find locally and I did feel that the color was close enough.

It is basically black under low light. Only light reflections show a rather mild blue.

Well, at the end of the day, it is what it is now. Too late to go back. I have no plan to varnish this because the spray paint is already strong enough that scratching with my finger nail doesn’t do anything. Besides, I want to leave the glossy surface as is while leaving the matte metal plates exposed here and there.

After painting it, I feel I shouldn’t have painted in the first place. I repeat, this kit does not need to be painted at all. The original plastic color is just much better. So, when my budget allows, I am going to get another kit and not paint at all. This kit costs 200 CAD total (120 CAD for the kit itself, 50 for the shipping, and then tax + import fee….) So, this does set me back a bit but I am not really happy with how it turned out, so I am going for another kit.

About a month later….

I did end up purchasing a second kit and did also not paint the second kit. I was just extra careful cutting pieces and it has turned out perfectly fine.

This completes the Braford family. Allen Braford, Kyo, and Terror mirage, these complete the goal I’ve set out when I started collecting F.S.S. figures.

At the time of writing, Aug 5 2022, Volks are preparing Dougulas Kaien garage kit. This is actually huge news because I’ve seen Auxo kit floating around. If I can get my hands on Dongulas and Auxo, it means I will need to get Schpeltor as well.

But that’s for another series of entries, so until next time. 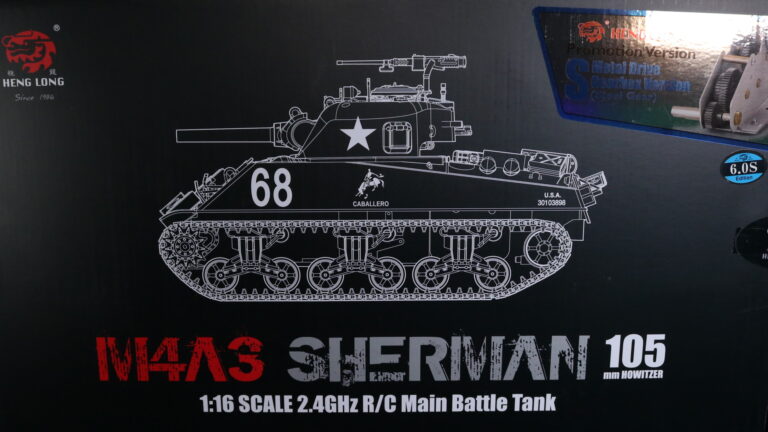 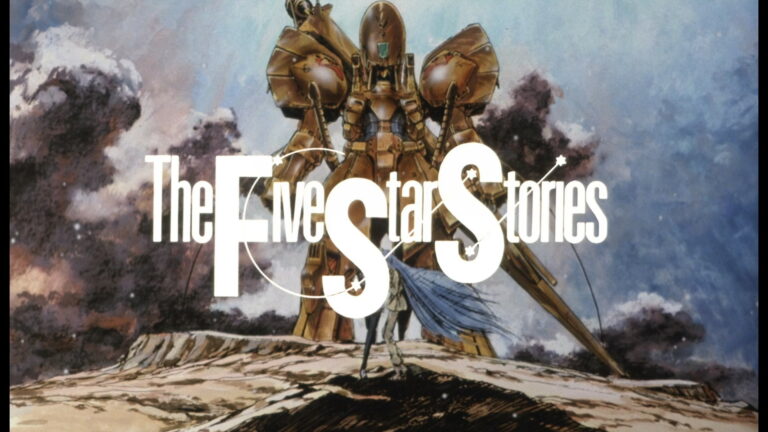 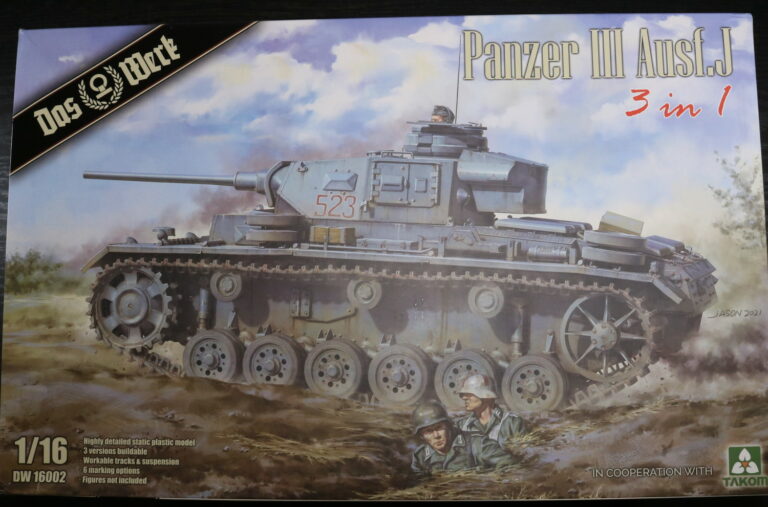 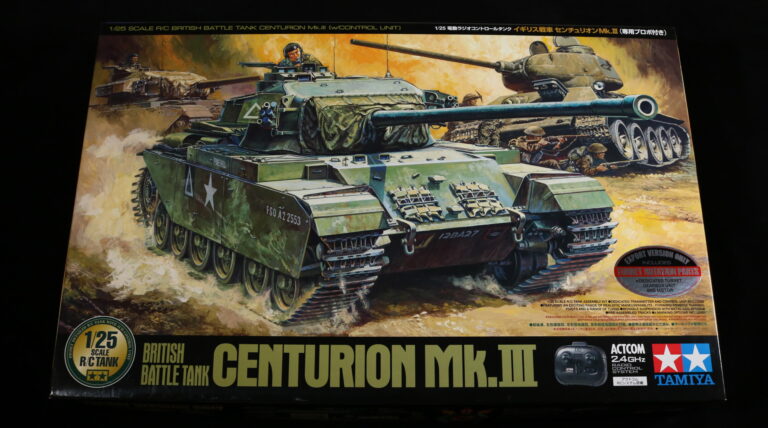 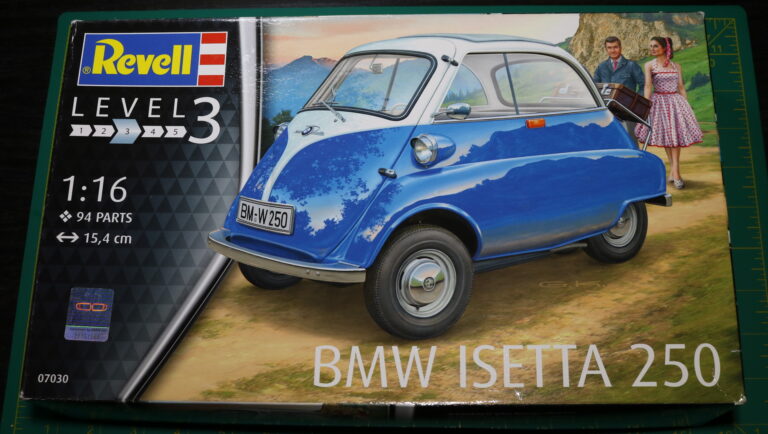