Costing 55 CAD, this expensive M.2 SSD enclosure has several fancy features. It has got a small LCD panel that displays several things and has a capacitor that lets it stay on for 5 seconds once you unplug it. There is a 10 second version that costs about 10% more. I’ve chosen the 5 second one because this one was on sale.

The capacitor that lasts 5 ~ 10 second is most likely a marketing gimmick.
What they claim is that the extra seconds will allow the SSD to finish writing whatever is in either its DRAM or cache, thus preventing any data data corruption. It does make sense on paper. But it is my understanding that SSDs have its own capacitors that lasts for a few microseconds which is enough to finish what it is doing.

I will give that this has an excellent quality feel to it. The display is glass and the enclosure is brushed aluminum. It has a good weight to it and feels good to hold it.

You can also see the large capacitor on left which will charge up and provide up to 5 seconds once disconnected.

It is impressive. However, there are issues.

One, when you connect it, it has to “detect” its SSD which takes several seconds. Unlike other SSD to USB enclosures I’ve used, it’s not instant when you connect it. This process can take up to 5 seconds which can quickly become bothersome.

Two, in order to charge the capacitor, you need to let it stay connected for about 2 minutes. If you are moving around relatively small files, the 5-second charge feature becomes redundant.

Three, due to requiring the capacitor charge, in some underpowered USB ports, it will straight refuse to be recognized. This was especially evident in a USB hub that doesn’t have any extra power connected. When I had this unit and another USB drive connected, it refused to be recognized while trying to charge itself.

The novelty of this item wears out fairly quickly. My main complaints is the detection time when I connect it and it requiring more power than ordinary M.2 enclosures.
The quality is top notch though.

There is no need to purchase the 10 second version which would take 4 ~ 5 minutes to charge. Absolutely no point in the feature. It is indeed just a gimmick. 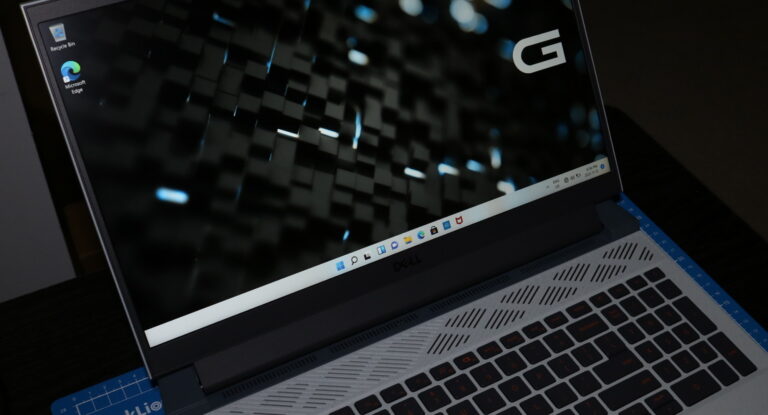 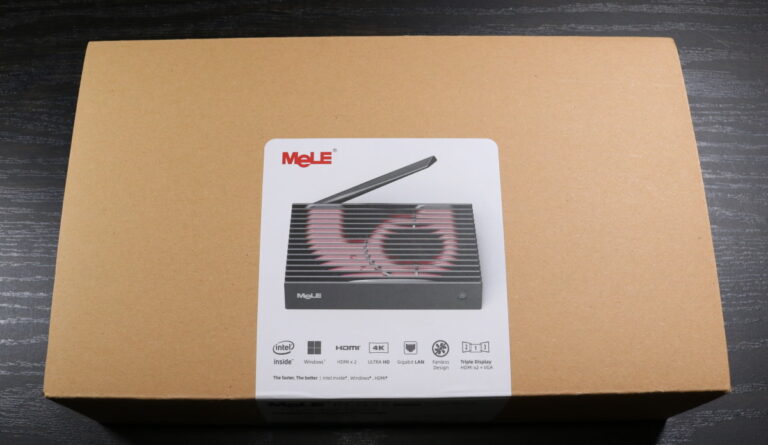 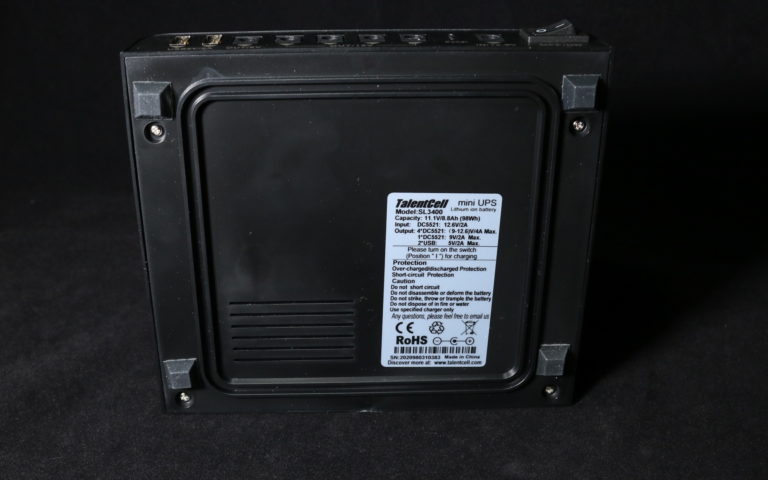 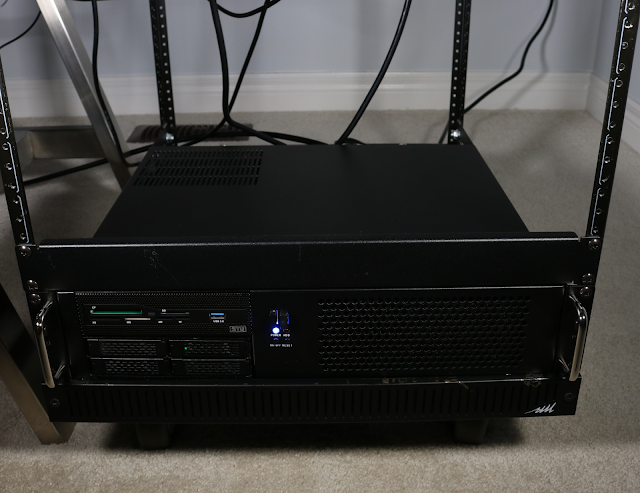 A build log about my low-power media/storage computer that can be powered by a powerbank.