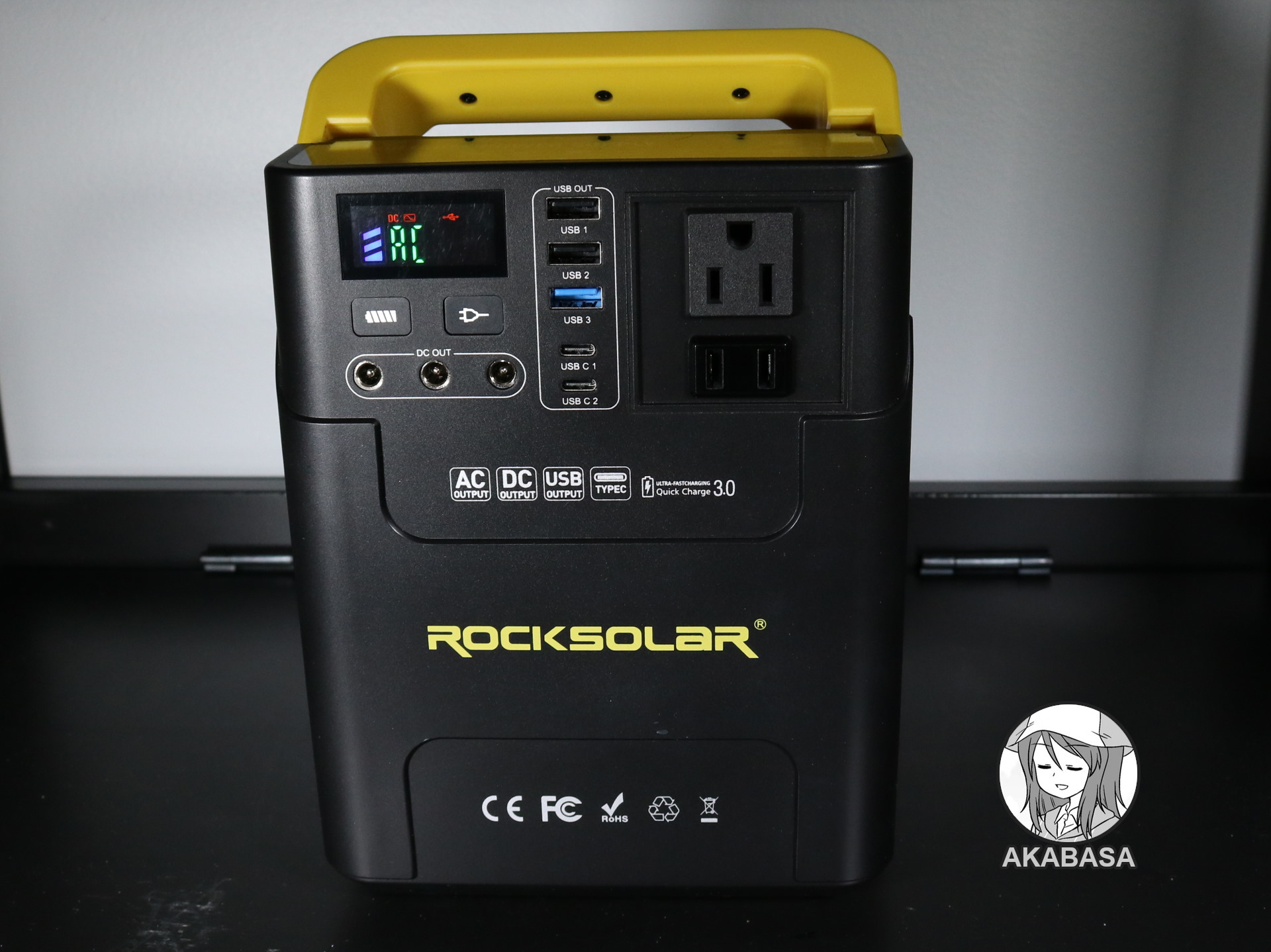 I am not sure about the obsession with using the word “Rock” when it comes to power stations / solar generators. I have a Rockpal power station and now Rocksolar. Anyway, this Rockstar RS328 is a new product on the horizon in 2021.

Rated at 222Wh, this is an entry level power station. I personally classify any lithium batteries rated below 100Wh as power banks. Anything above 100Wh, I call them power stations.

This is one of the cheapest power stations on the market. It costs 180 CAD, The normal rate is 1 dollar per 1 Wh, so yes, this is on the cheap side.

The box, at the first glance, looks good. It is professional-looking and all necessary info is displayed on the box. Now, this does not provide pure sine wave. Instead, it does modified sine wave. Pure sine wave does cost a fair bit more.

This unit also maxes out at 100 watt via AC plug with a peak of 150 watt for few seconds. Basically, it’s got rather weak circuits. I do not mind this because I am not going to be using anything beefier than 100w on a 200Wh battery because fast discharge is a recipe for disaster.

In fact, I purchased this to specifically power my secondary 24 inch monitor which steadily consumes 20w. This powerbank should be able to power it up to 9 hours with ease if it is indeed 222Wh. DC to AC incurs a 15% loss, so I am counting that, thus 9 hours instead of 11.

Again, none of those bothers me. So, as long as it’s got 222Wh inside of its tank, I will be happy.

Testing the battery capacity was simple. My latpop, Asus TUF gaming with 1050ti uses 100 ~ 110 watt when playing a game such as State of Decay 2.

So, I loaded the game up, put the game on pause and connected it to the powerbank via AC. And counted how long it’d last.

Well, it lasted about an hour and 40 minutes which means this thing does have around 220Wh. It’s also worthwhile to mention that using 100watt off a 220Wh battery can be considered fast discharge. Overall, the unit handled it well.
A lead acid battery of the same capacity would have handled it poorly. It would take a lead acid battery of 400Wh to handle it.

I had an issue with charging. Actually, it seems I am spoiled by my Rockpal 280Wh power bank. You see, the Rockpal charges up really fast. From nearly empty to max, it takes about 4 hours. The unit takes in 70 ~ 80 watt when charging.

I initially thought the unit was faulty. This is my second power station after all.

I tried to speed it up by hooking up to my Rockpal which can output 12v @ 4A (48watt). It didn’t seem to speed up a whole lot though.

It’s very basic. I will give a thumb up that it does feature more than one color but that’s purely cosmetics.

It displays battery charge level in 4 increments, whether it’s selected for DC or AC, charging icon and such. It’s not a whole lot. I would have at least wattage info on AC.

Given the cheap price, I am going to recommend it. Another product of a similar price tag is Jackery 160 which has got a 167Wh battery.

Just know that what you are getting. They’ve cut some corners to make it cheaper. But the battery capacity is there, around 200Wh. 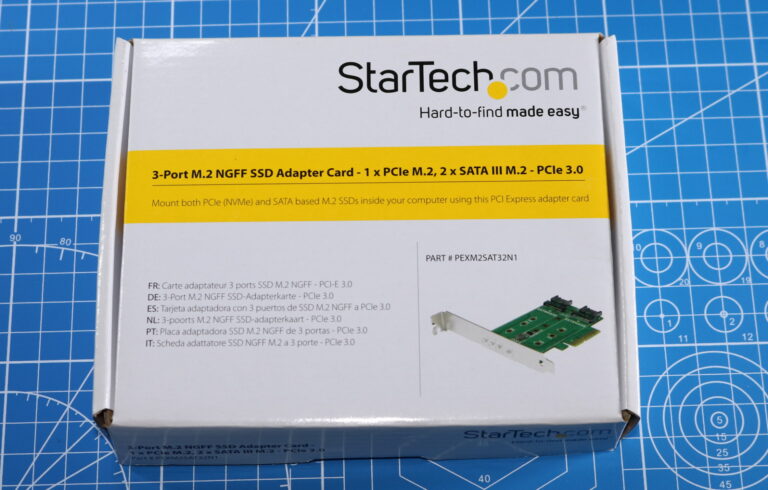