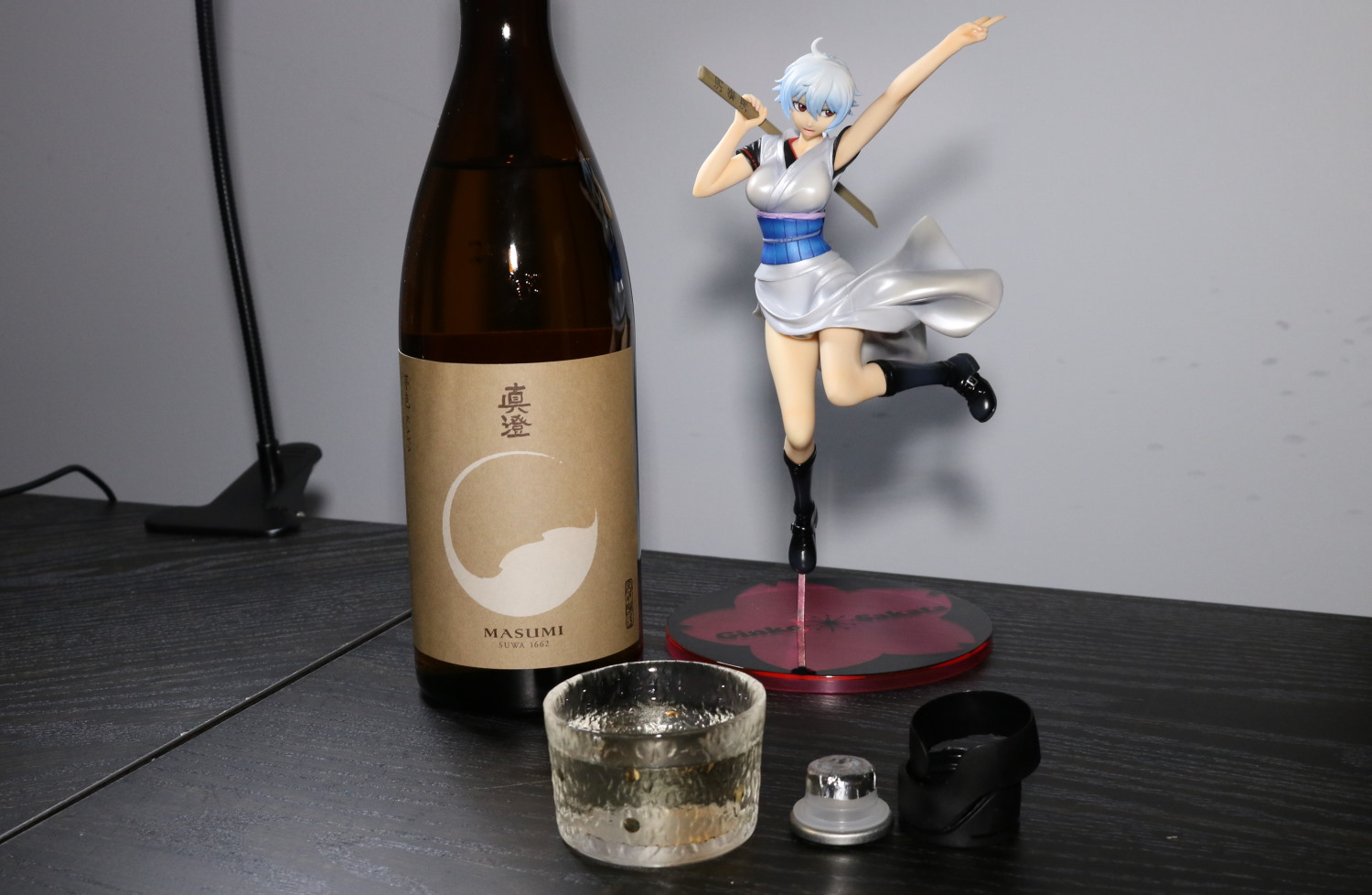 Costing 25 CAD for a 720ml bottle, this is middle of range sake. This is filtered sake with a rather strong yellow color to it.

It has been a loooong time since I felt this aroma. The last time was about a year ago with Kijoshu. This sake tastes exactly like Kjioshu but with about 50% weaker aroma of the same.

Yes, it means it has a cinnamon-esque aroma to it but far weaker. It’s really not too bad.

What’s ultimately sad about this sake is that … LCBO has only 17 in stock online at the moment. That … ain’t many. 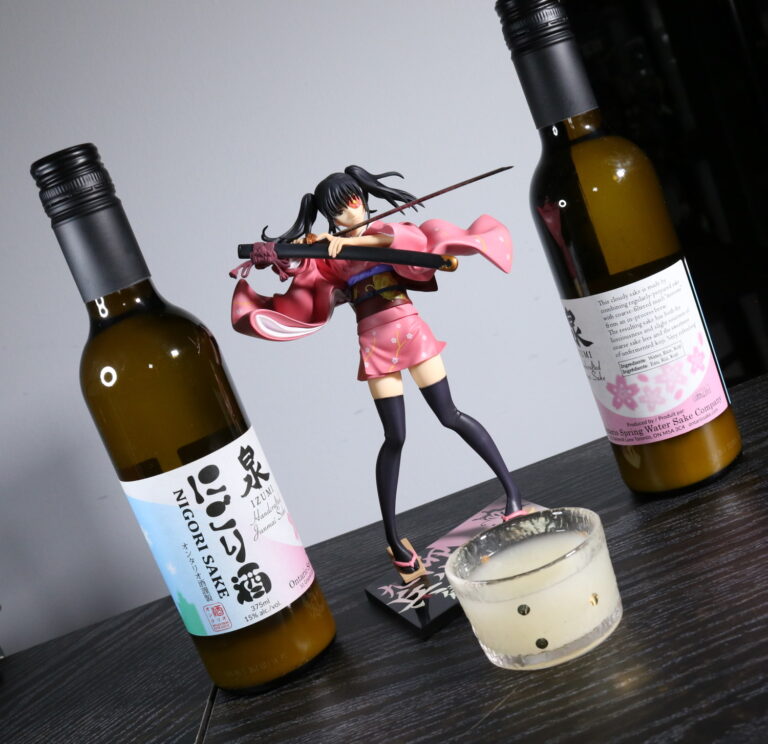 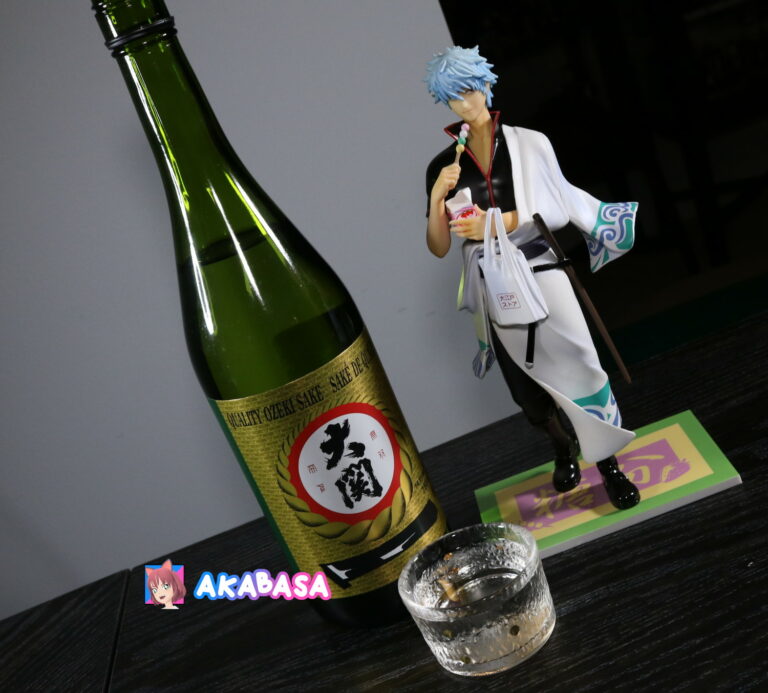 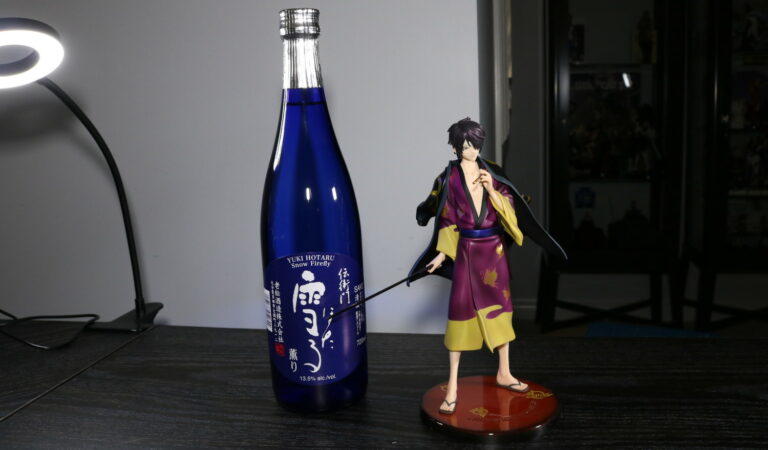 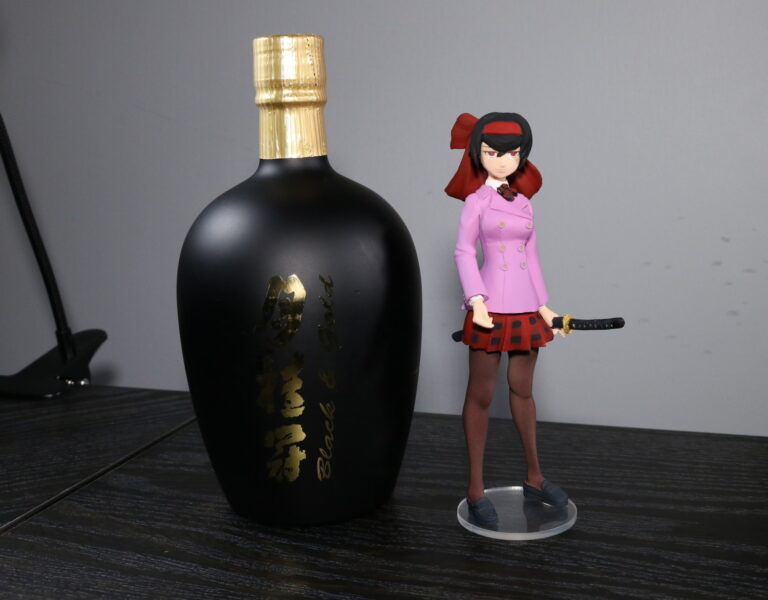 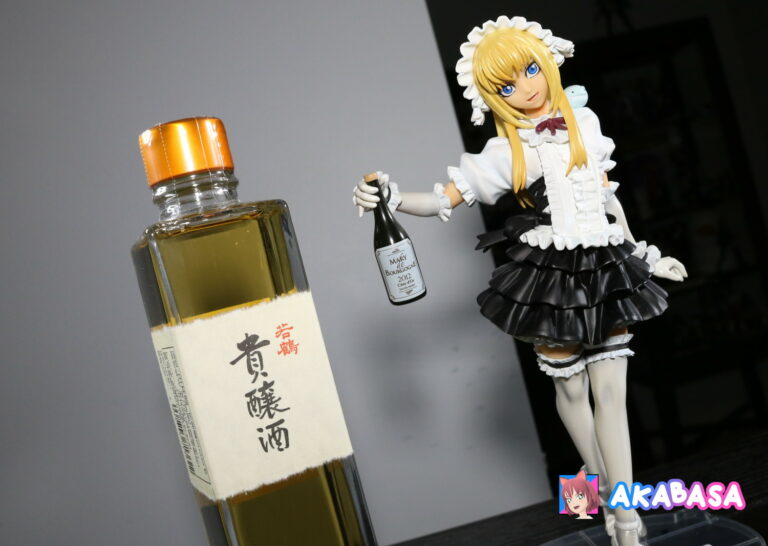 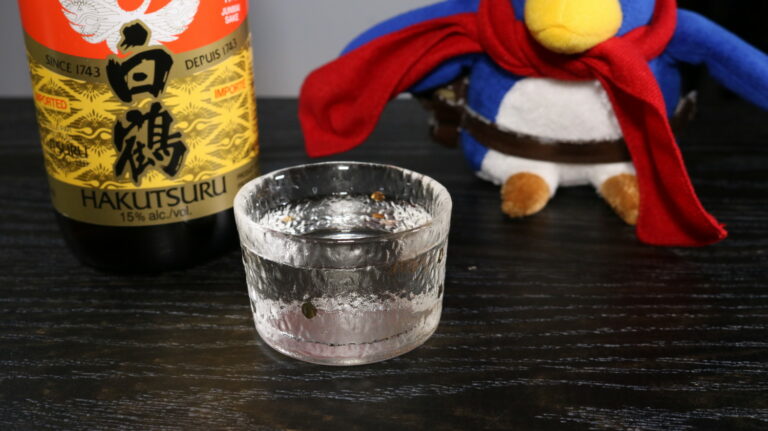