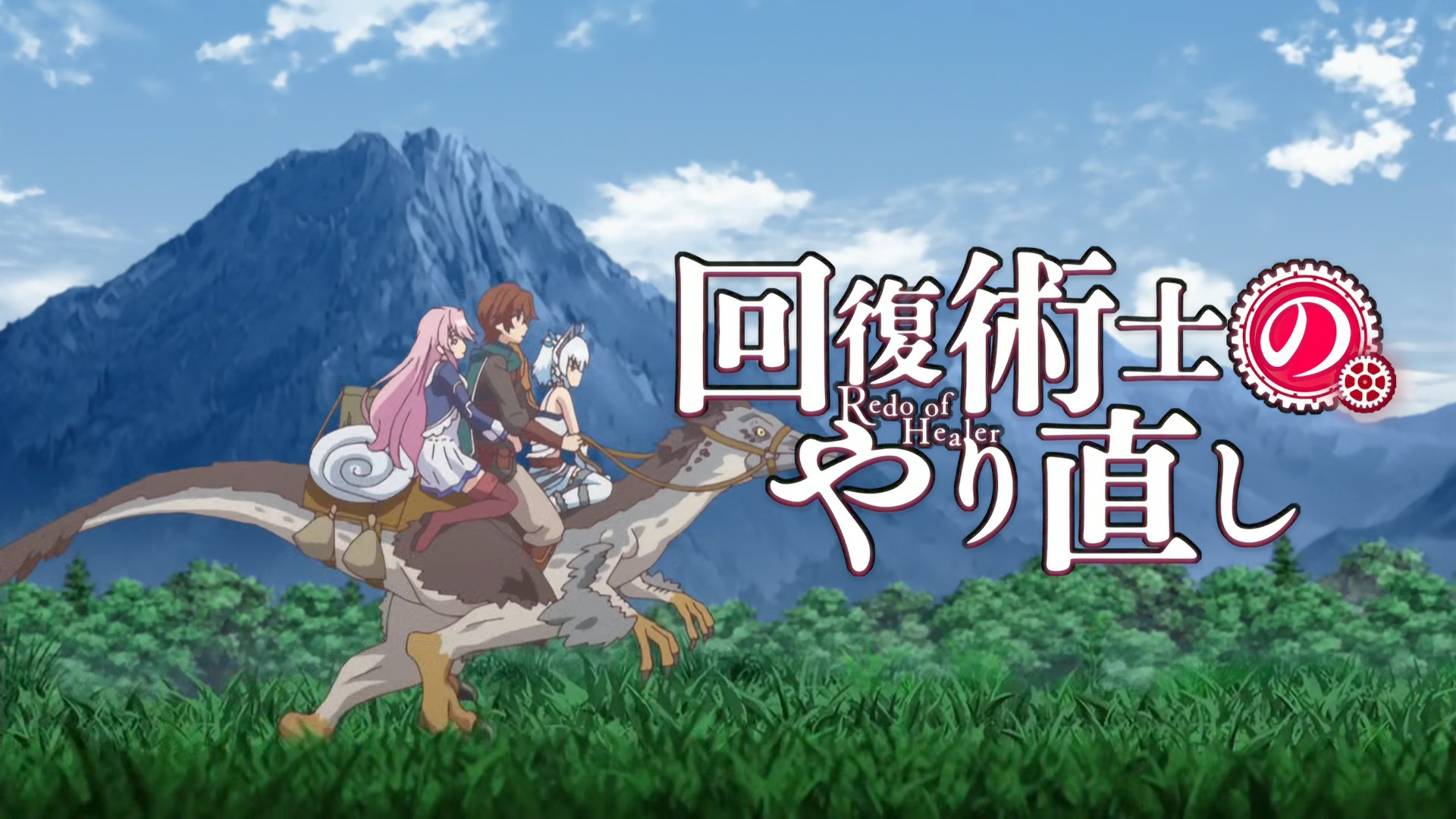 Set in a fantasy world, the anime feels eerily similar to Shield Hero. The difference is that Shield Hero forgives. The MC of Redo of healer does not forgive. In fact, he sets out to destroy who wronged him.

The main character is Keyaru who seems like a fragile typical boy who just happens to born with the insignia of the healing hero. He feels a divine power to do good deeds for the humanity.

Alas, he is eventually found by nobility and … , well….

During his dark moments, he eventually comes to realization of his powers. Basically, healing can also kill is his conclusion.

However, as the ultimate healer, he quickly realizes that his body, after years of abuse, can no longer bring his potential to its maximum. Thus, he waits for a chance, waiting for some sort of an artifact to go back in time.

Long story short, he does get his chance and goes back 5 years into the past where his body is still in prime condition.

He changes his name to Keyarga from Keyaru and gets to work.

He rapes the princess who abused him the most and then brainwashes her to be his faithful servant. Then proceeds his plan to basically destroy the kingdom who abused him in so many ways.

Now, if you look at his deeds only, he is an evil. However, if you watch the series, you’d know that he was abused to a point of total breakdown.

I feel he is perfectly justified in what he does. If I were in his shoes, and if I had his abilities, I would have probably done the same because you can’t bring a whole monarchy to justice. You’d have to destroy them.

The hatred and anger in this series really feel real because nothing is censored. You do get to see real cruelty; rape, abuse, as well as murder.

Let me rephrase. You are not simply told that bad deeds are done. You actually see them, uncensored.

The healing hero, as cruel as he may be, is answering calls for justice.

“Fuck you, world,” is what he thinks and what he will do.

It’s not every day that you see an anime character takes his revenge so adequately. He doesn’t forgive anyone and exacts revenge on those who abused him in a way that can only described as evil.

Evil maybe but he is fully justified in what he does. 99.9% of anime protagonists will choose the “forgive” route. Keyarga does not, and that’s why I love it.

But be warned: this is rated for 19+ and it means that. 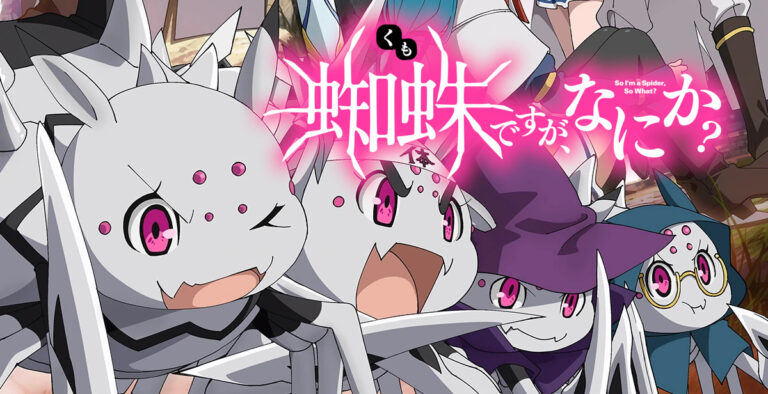 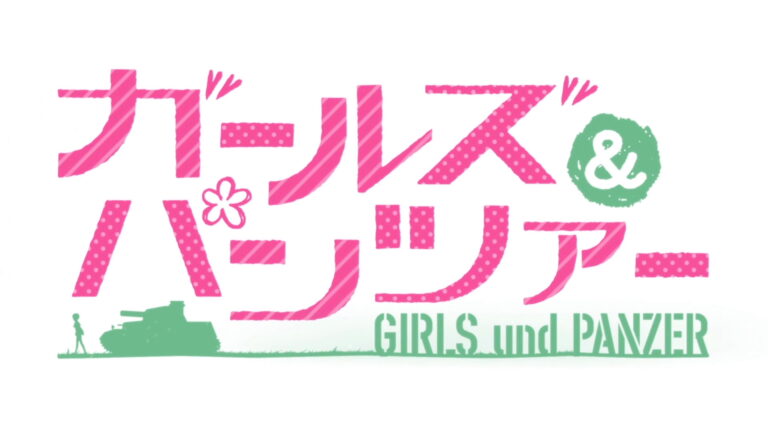 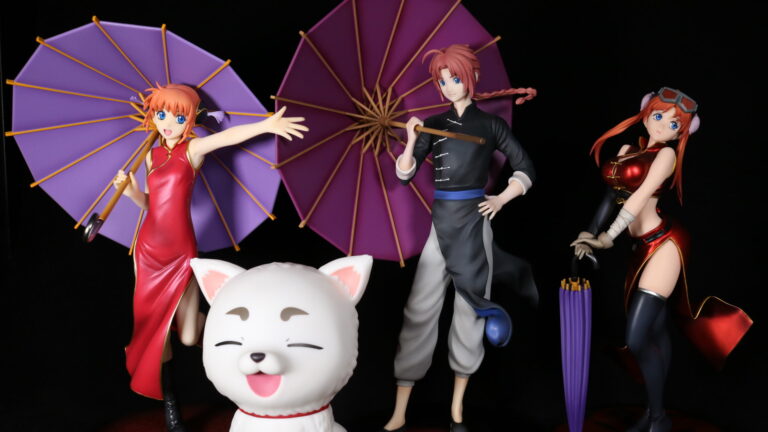 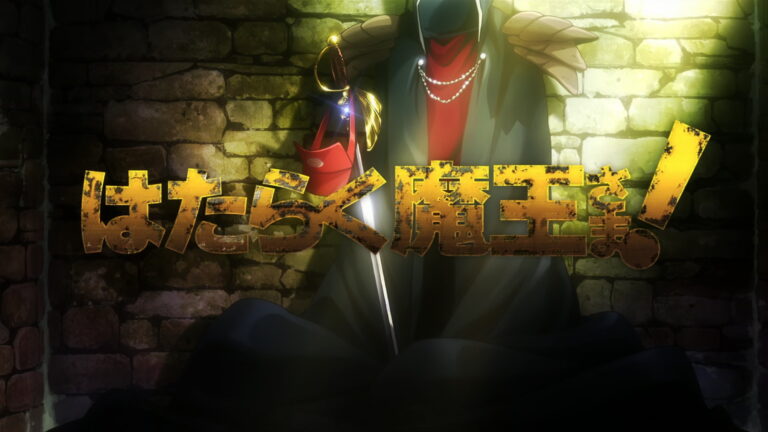