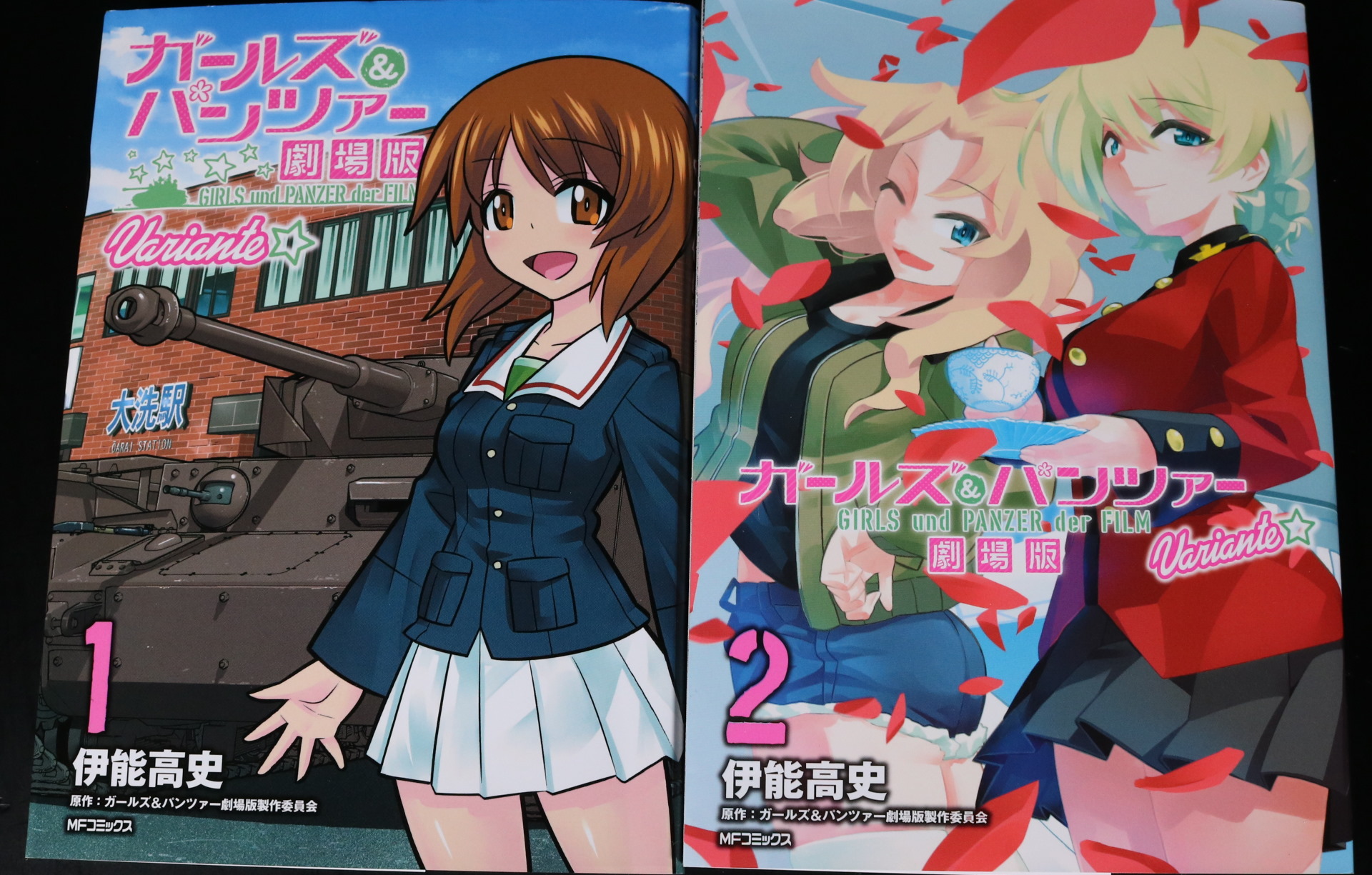 The best way to describe this is a supplemental material to Der flim. Or I suppose you can skip the movie itself and just read this because, in the universe of Girls und Panzer, canon or not doesn’t really matter. The entire franchise is made up with fanworks, so whatever you gotta do, do it.

I did enjoy Der Film. After all, it was what really got me into Girls und Panzer. I believe I like it more than Des Finale.

While the movie is only 2 hours long, the Variante manga series has gone to volume 5 so far and it hasn’t ended, making Variante the second longest running manga series beyond Ribbon warrior series.

So, while not strictly canon, I wager this manga series will fill gaps from the original Der Flim.

The whole movie is packed with actions, and so is the manga. I guess the movie might actually be better since there will be sounds and effects.

By the way, how the girls not get hearing loss is beyond me. The series explains that advanced cabon walls inside of tanks protect the girls (aka anime magic), but as you can see above, Miho’s upper body is outside of the tank and the gun (75mm) is going off just few feet away from her.

I am not going too deep into the plot because there is a chance that I can spoil the entire story. The movie itself is based on a simple plot, so even explaining a little can spoil a lot.

But the basic plot is that Ooarai school is threatened with closure once more, and the only way to save it is to win against an all-Star university team which is a step above from high school tankery teams.

It is a tall order indeed because the university team is meant to represent Japan in World tankery matches. Basically, Miho and Co are being asked to defeat Japan’s best.

I will not go further on the plot due to possible spoilers.

The first volume deals with a practice battle between Ooarai + Chi Ha Tan versus St. Gloriana + Pravda. In the movie, this part takes up 1/3 of the whole running time.

The first volume is packed with action, plus a typical accident from Rosehip duly included.

The art is close to canon but it’s clearly different.
Overall, it wouldn’t hurt to read it. Just do not expect it to be completely inline with the movie itself because it isn’t. There are some contradictions to the movie and such.

So, my verdict on this manga is that it’s okay. You can skip it as long as you watch Der Film. It does add some stuff that were never in the movie but do expect some contradictions.

P.S. The manga front covers appear to be using illustrations from different artists. All of them have clearly different styles. 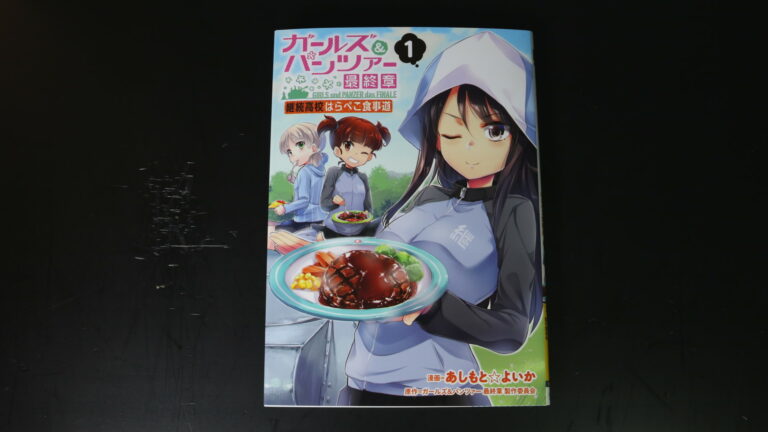 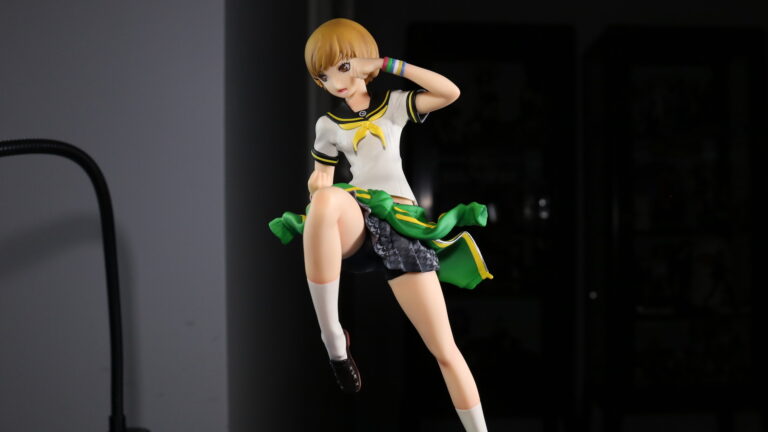 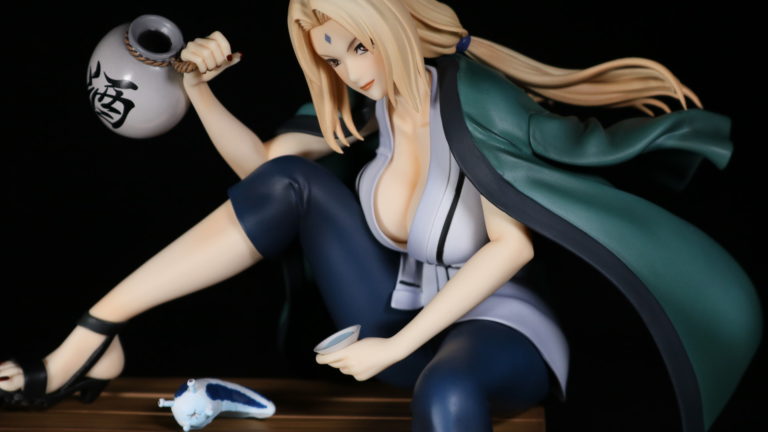 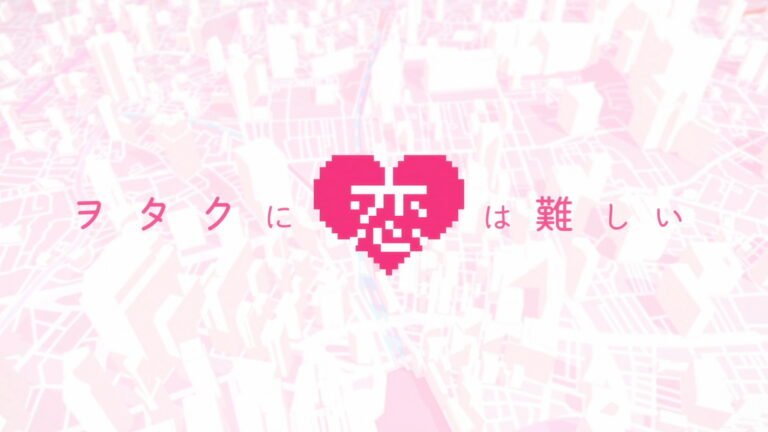 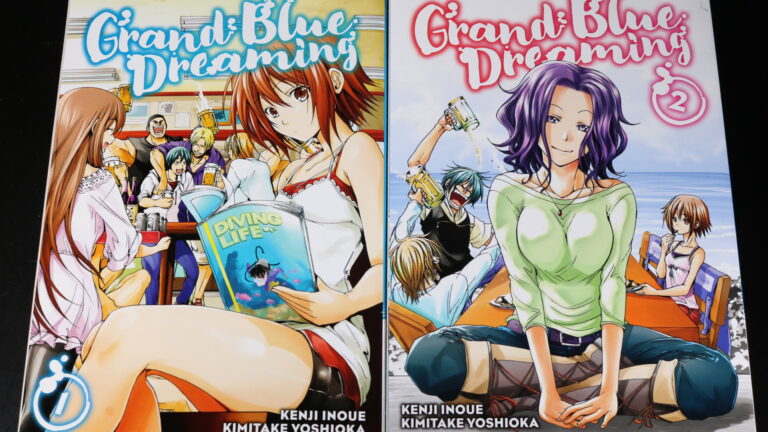