A second review of VLDL DnD.

My first review of VLDL DnD was conducted in middle of 2021. It’s been roughly 2 years since, and I figure it deserves a second review since I was somewhat harsh on them the first time.

I’d like to reinstate that I stand by what I’ve written about them the first time: The entertainment value was high and the D&D value was very, very, slow as far as the first 36 episodes were concerned.

How about the second time then?

The entertainment value is still high, and the D&D value has gone up substantially. I mean Bob is now using hide and sneak attacks.
At the same time, I can see that Mr. Hartley is trying very hard not let any members die, presumably because no member has a resurrection spell.

A prime example of this is when Rowan jumps off a flying boat to “test” a bird-man watcher. When it becomes clear that Rowan is in no man’s land (certain death), Mr. Hartley lets him roll saves more than enough times to ensure that he survives, even lowering DC discreetly for a save roll to pass.

If he died in that situation, it would have been permadeath. Thus, I can sort of see why the DM has chosen to do so. Still, he should have let Rowan die in that specific situation because, as Matt Mercer has repeatedly said, “Let the dice tell the tale.”
Again, still I can see why Mr. Hartley has done so although, in normal D&D game, the DM would have let him roll a new character instead. That wouldn’t have flown for VLDL though, since they declared that, if any of them died in the D&D world, they would also die in Epic NPC man universe as well.
In other words, the DM can’t let the four main cast die permanently.

D&D is about role playing. A sane person wouldn’t have jumped off a flying boat for fun to begin with. Granted, calling Rowan as Bodger “sane” is a bit of a stretch, but I don’t feel he is insane enough to bypass the self preservation instinct.

I was very glad to see Britt back on 109th episode. She along with Adam are two players who seem to take D&D seriously. Ben as Bob has gotten a lot better as well. He has become better than Rowan at least.

VLDL has attempted to bring in one more member before, but it had all failed. Hamish as well as Ellie were invited in without much success. I know, from watching her play before, that Britt is a good D&D player, so I hope she sticks around. Besides, having at least a female player is better.

Just like from the first review, I still have issues with Rowan as a D&D player. Even after 100+ episodes, he still does not grasp some of the most basic D&D rules. This is in spite of a fact that his class is one of the most basic classes available.

It seems clear to me that he has no interest in learning D&D. His role is to create shenanigans. My complaint toward Rowan applies also to Alan in a lesser degree.

It makes it really hard to take VLDL D&D serious as a D&D show. It is more like just an entertaining show with light D&D elements.

Running time has remained roughly the same which is about 30 minutes. However, it is now 30 ~ 40 minutes instead of 20 ~ 30 minutes seen from early on. I am no longer going to pick this on them since I know why their runtime is limited. It’s due to having to shoot skits.

As far as I am aware, this is the only D&D show where skits are implemented. The skits do help with immersion, so I see this as pro instead of con. The drawback is limited runtime, but you can’t have everything.

VLDL DnD is now a show that I can recommend to people. Yes, the early episodes are rough, especially until you hit around 50th episode. 50 episodes may sound like a lot, but those are 30 minutes each. In Critical Role terms, it’s around 6 ~ 7 episodes.

Well, the bottom line is that they’ve improved, mostly in D&D aspects. And, now with Britt in, it should get better. However, this is actually less of D&D and more of just four people fooling around. They are basically using D&D as a framework to tell a story.
You are not going to see a battle of wits by trying to outsmart a DM in any ludicrous ways possible. You are not going to see any emotional moments. The show is fun and that is it.

And I stand by what I’ve said in the first review even now. They are doing this to claim a piece of a pie from growing D&D crowd, and I’d say they are doing a good job. Like I said, the show itself is entertaining. The D&D part is still largely lacking in basic competence mainly due to Rowan and, to a lesser degree, Alan.

Adam, Ben, and Britt are much better D&D players. 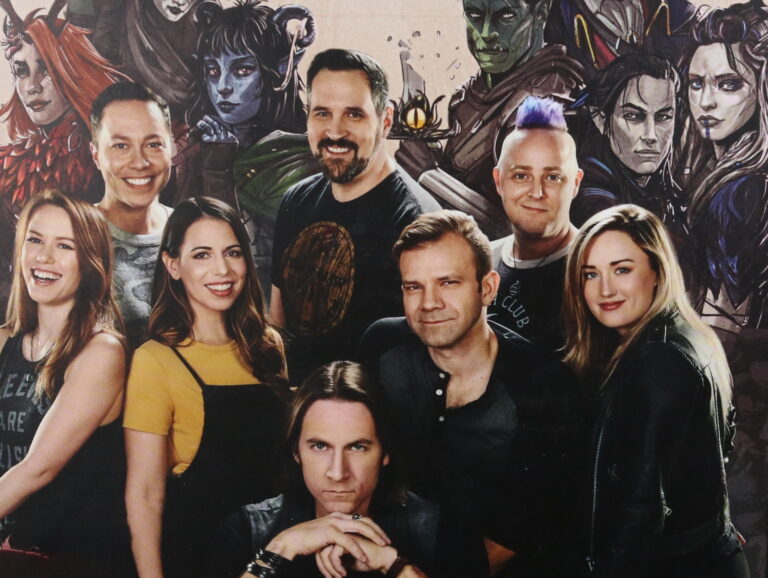 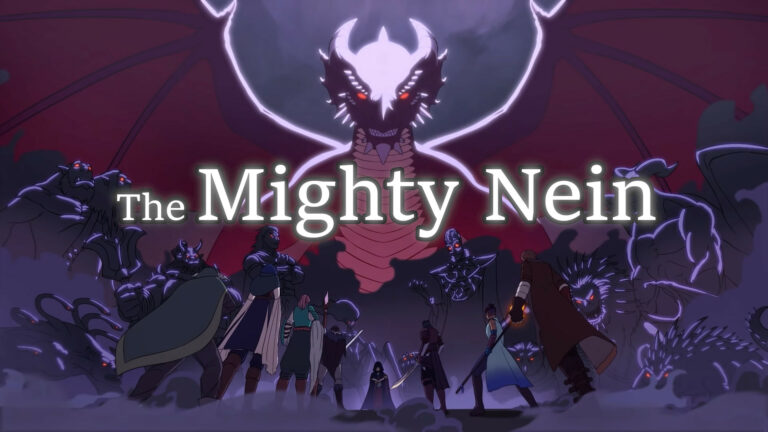 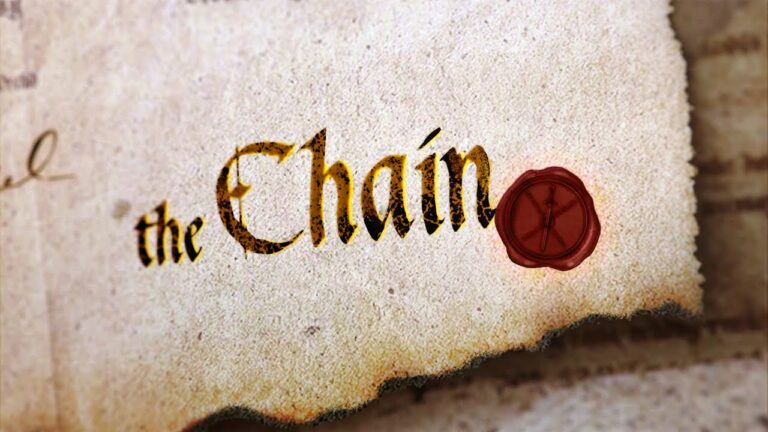